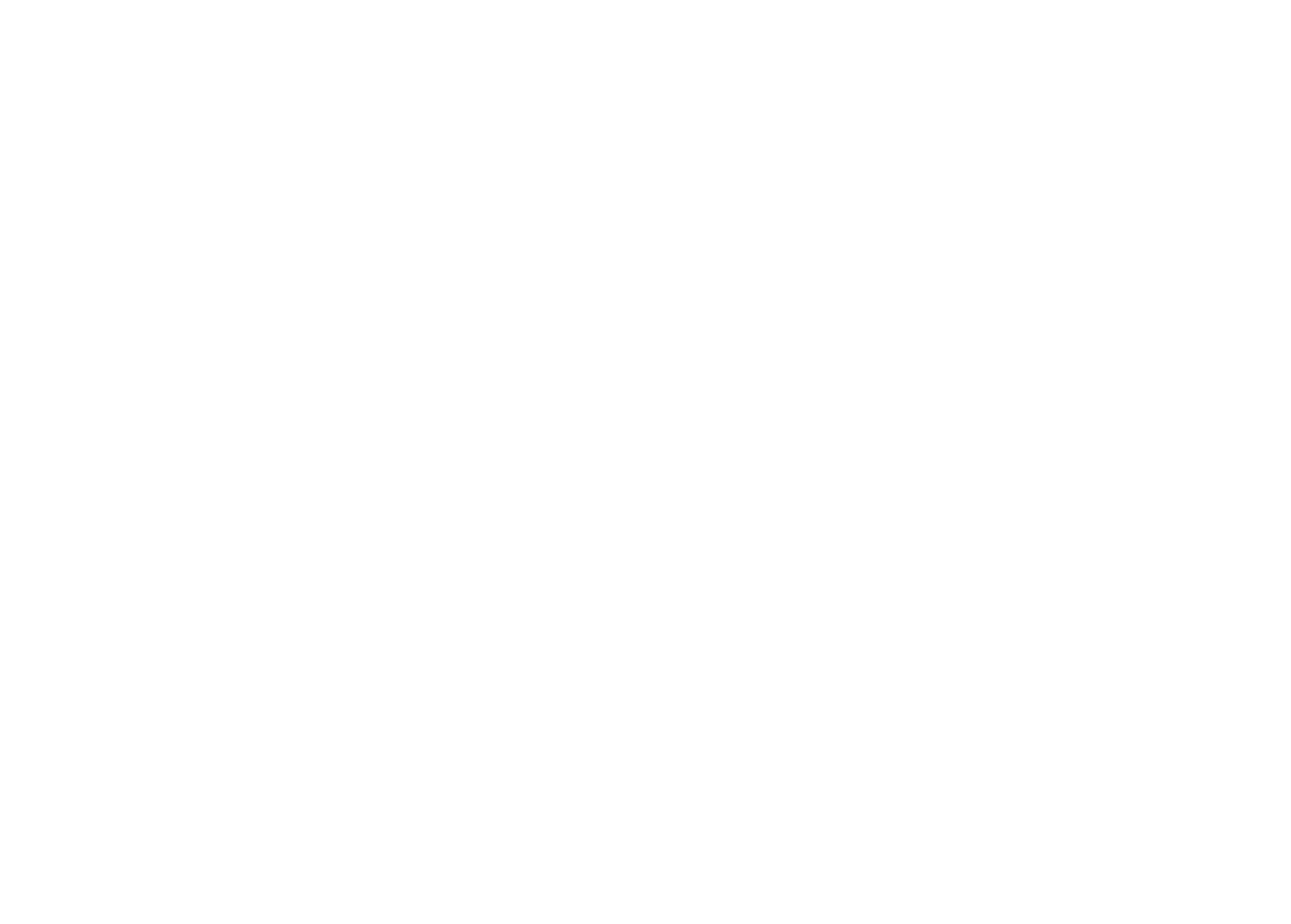 Matching Mind With Sondheim is a journey into the rich but largely unknown playful passions of Stephen Sondheim, one of the most influential contributors to American musical theater.

From his teenage years sending puzzles to the New York Times and board games to Milton Bradley until his final years designing treasure hunts and visiting escape rooms, Sondheim spent a long life pursuing his fascination with puzzle invention and game design.

For the first time, Matching Minds will introduce readers to what Sondheim described as his “puzzler’s mind” – through his cryptic crosswords, murder mysteries, treasure hunts, parlor games, and more – to better understand the man, his work, and (if they accept the challenge) themselves.

The book draws from over eighty years of Sondheim’s activities, collecting his extremely rare and never-publicly-seen puzzles and game designs, scores of original interviews with the celebrity friends who played them, deep dives into Sondheim-related archives from around the country (such as over 100 hours of interviews at Yale University that only became available this year), and analysis from both puzzle designers and theater professionals from around the world.

Matching Minds will do more than describe Sondheim’s work – it will allow readers to match minds with the master by attempting to solve some of Sondheim’s best puzzles and provide the materials and instructions for bringing his games into their own homes.

It will be a must for all theater fans, a delight to puzzle and game lovers, and a fascination for general interest readers. After Matching Minds, Sondheim and his musical creations will never be thought of the same way again.

Sharing gems uncovered during production of the upcoming book Matching Minds With Sondheim: The Puzzles and Games of the Broadway Master

According to The Al Hirschfeld Foundation, the art

More treats from The Last of Sheila past! These w

What a mystery! I never saw this one coming. Hav

Sondheim is that Creator! In 2013, Sondheim ran

I found an agent who believes in this project! Pl

Sid Sackson is not a name commonly known. Among hi

Bring on the puzzles! As I wrote yesterday, Stephe

This first photo of Stephen Sondheim has never bee

This is an excerpt from Stephen Sondheim's Clue #6

To celebrate the first public mention of my book (

Last May I had an idea for a crazy new project. T

The new Glass Onion: A Knives Out Mystery is inspi

THIS IS NOT REAL This is my last batch of machine

THIS IS NOT REAL The Last of Sheila posters if an

THIS IS NOT REAL The Last of Sheila posters if a